Did you know? It is said that the environment in the uterus has an effect on pregnancy and livebirth rates.

Recent studies has shown that endometrial microbiome is disturbed has an effect on pregnancy and livebirth rates.

Are there bacteria in the uterus? Possible Effect on Pregnancy

Until now, it was thought that the uterus, the bed of the fertilized egg, was sterile. However, it turns out that bacteria exist in the uterus as well as in the vagina. It is thought that if the condition of the uterus is disturbed, it may lead to implantation, failure to conceive, and even if a pregnancy occurs, miscarriage or premature birth. 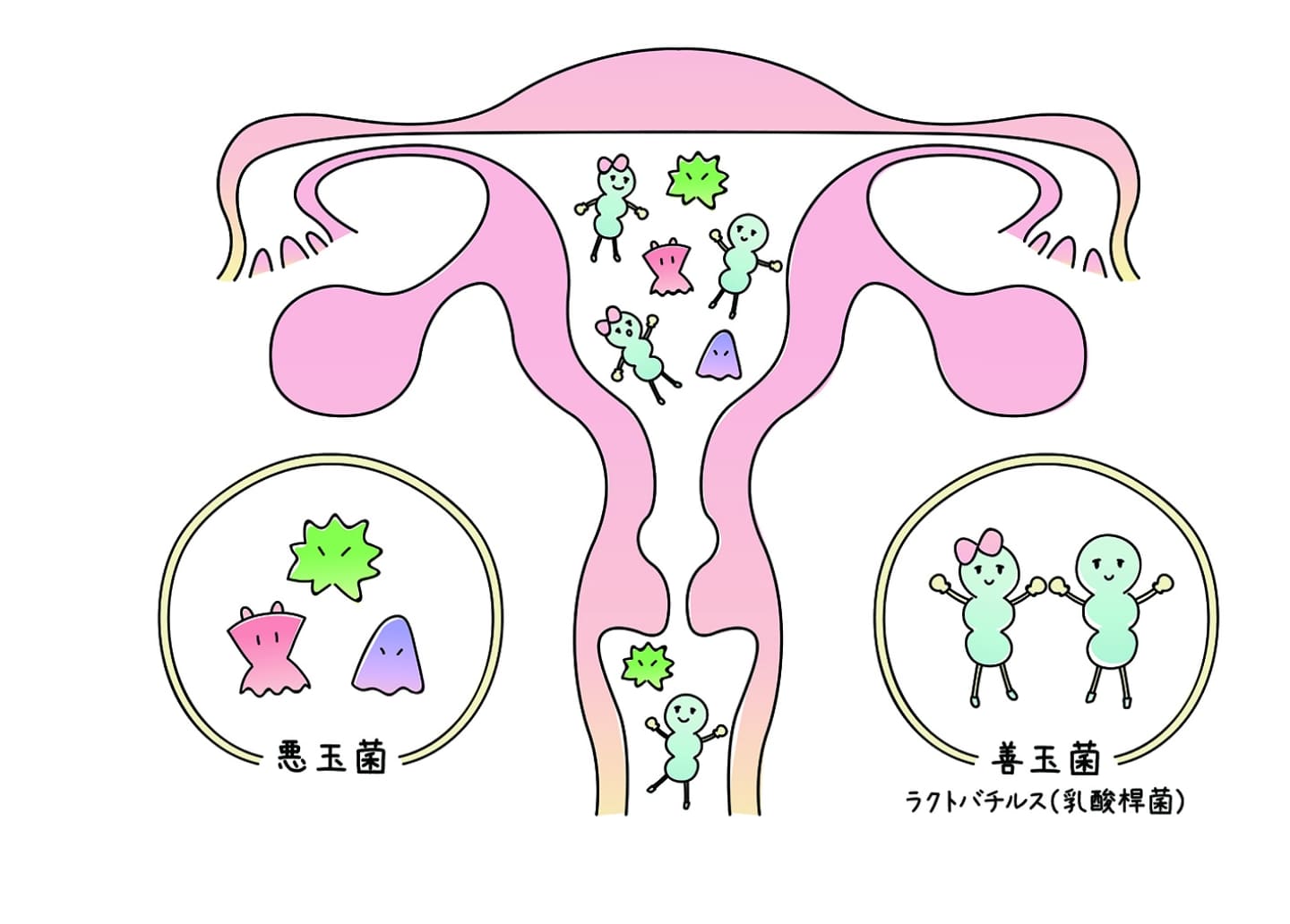 This Video is Japanese only.

Why does a disturbed uterine environment affect pregnancy?

It is said that the uterus should have more than 90% of Lactobacillus to conceive a baby. However, if there is not enough Lactobacillus in the uterus, the immune system does not suppress the bacteria, which may prevent insemination and implantation. It is also said that it cloude cause of bacterial vaginosis and endometritis. 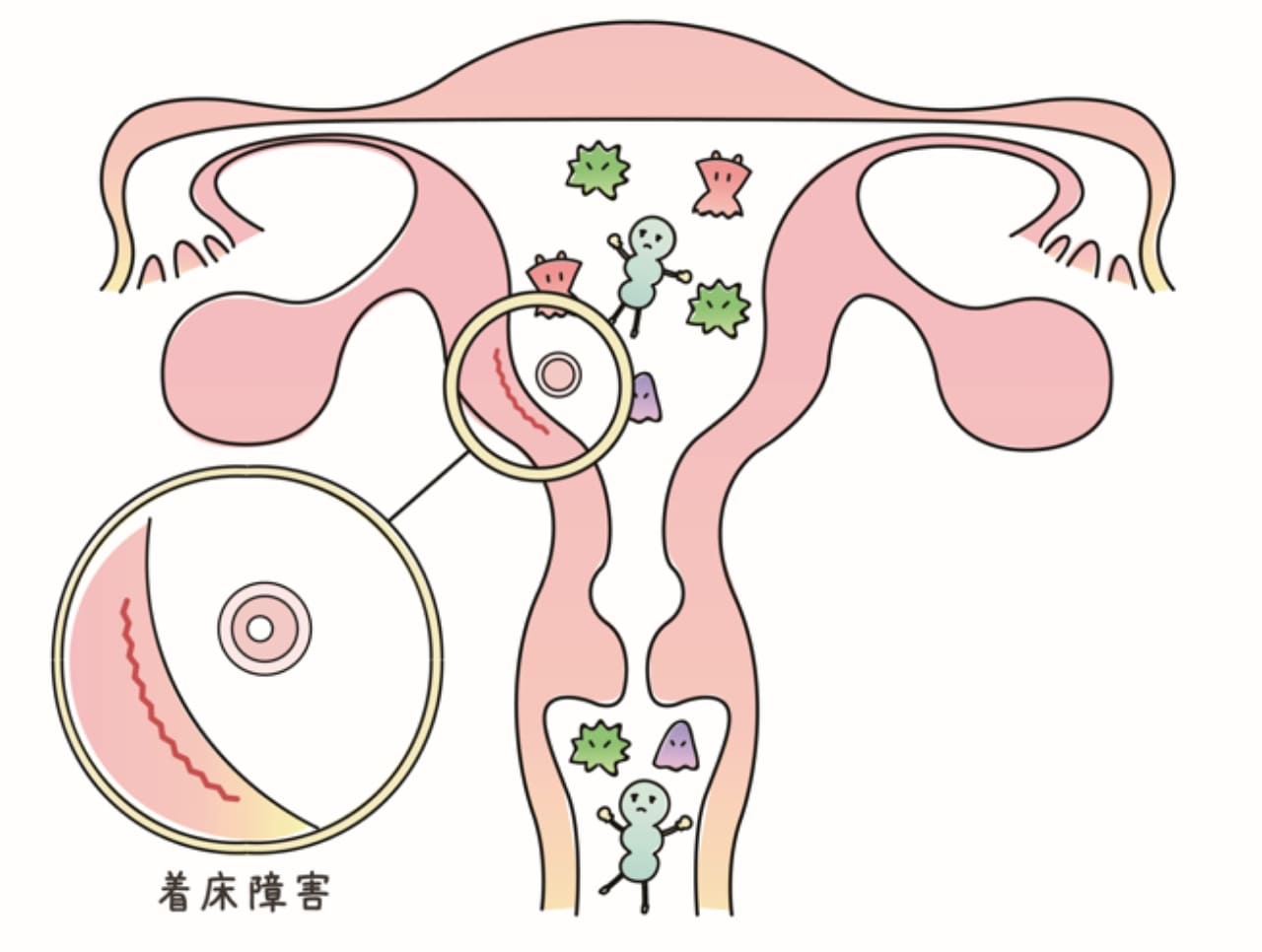 How do you test for high/low levels of Lactobacillus?

The Endometrial Microbiome Testing, which examines the environment inside the uterus, will give you an idea of the percentage of bacteria.

For those who wish to have an Endometrial Microbiome Testing

You need to see a medical professional. Please consult your family doctor.

What would I do if I have low levels of Lactobacillus (good bacteria)?
It is recommended that you see a medical professional.

[1] Nunn KL (2016) Unraveling the Dynamics of the Human Vaginal Microbiome.
[2] Ma B (2012) The vaginal microbiome: rethinking health and diseases.
[3] Japanese Society of Sexually Transmitted Diseases (2008) Guidelines for Bacterial Vaginosis
[4] Leitich H (2003) Bacterial vaginosis as a risk factor for preterm delivery: a meta-analysis.
[5] Tachedjian G (2017) The role of lactic acid production by probiotic Lactobacillus species in vaginal health.
[6] Franasiak JM (2016) Endometrial microbiome at the time of embryo transfer: next-generation sequencing of the 16S ribosomal subunit.
[7] Moreno I (2016) Evidence that the endometrial microbiota has an effect on implantation success or failure.